Writers Must Know the Difference Between an Em Dash, an En Dash, & a Hyphen 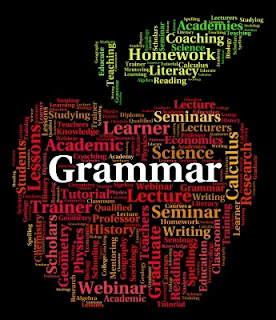 
Today I'm sharing the answer to one of my personal pet peeves—the incorrect use of punctuation. But instead of a rant, I'm going to equip you to do this correctly.

I run into this issue with writers all the time—even with experienced writers. So today I’m going to give you the grammar short course and you’ll be an expert on the differences and know the best choice for every writing situation.

You may ask why it matters, but the fact is we want to be accurate when we communicate through the written word. And each of these punctuation marks carries a different meaning.

1. A Hyphen (incorrectly referred to as a dash)

This is the shortest of the three. A hyphen is used between words or parts of words. This isn’t interchangeable with the other two types of dashes. The following are several times when a hyphen is used, but it’s not an all-inclusive list.

Hyphenate compound modifiers that work together as a single adjective:

But don’t hyphenate words if the noun comes first:

Numbers between twenty-one and ninety-nine should hyphenated when they’re spelled out.

Hyphenate numbers that are the first part of a compound adjective, whether they a numerals or spelled out:

Don’t hyphenate numbers if the number is the second part of the phrase:

Hyphenate words with the prefixes ALL-, Ex-, Self-

This is longer in length than a hyphen. It is used to indicate a range of numbers or a span of time. I remember it because it really is a replacement for either the words through or to.

An em dash is the longest of these three. I remember them by knowing that the letter N is shorter than the letter M.

An em dash is used in similar circumstances to a colon, but is less formal and generates stronger emotion. It also can replace a parenthetical phrase.


How do I make them on my keyboard?

To insert an EN DASH when typing on a Mac or a PC, type in this order: 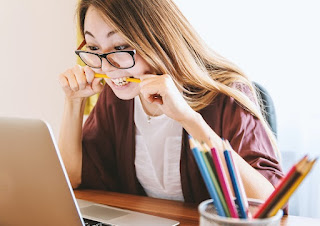 To insert an Em Dash when typing on a Mac or a PC, type in this order:

After the last space, the hyphen will change to an Em Dash.

NOTE: When tweeting or texting, all these rules go out the window. Those two forms are very casual ways of communicating and I've given up with being a grammar snob there.

This is a crash course in how to correctly use these three punctuation marks. What questions do you have about when to use them or how to create them on your computer? Leave your comments below.

Photo by JESHOOTS.COM on Unsplash 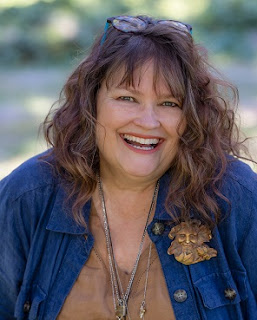 Edie Melson is a woman of faith with ink-stained fingers observing life through her camera lens. She’s a writer who feels lost without that device & an unexpected speaker who loves to encourage an audience. She also embraces the ultimate contradiction of being an organized creative. She knows the necessity of Soul Care and leads retreats, conferences & workshops around the world on staying connected to God. Her numerous books, including the award-winning Soul Care series reflects her passion to help others develop the strength of their God-given gifts. Her blog, The Write Conversation is recognized as one of the top 101 industry resources.


She and husband Kirk have been married 40 years and raised three sons. They live in the foothills of the Blue Ridge Mountains and can often be found hiking—with Edie clinging to the edge of a precipice for the perfect camera angle and Kirk patiently carrying her camera bag and tripod. Connect with her on her website, www.EdieMelson.com and through social media. 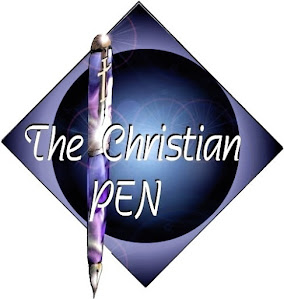 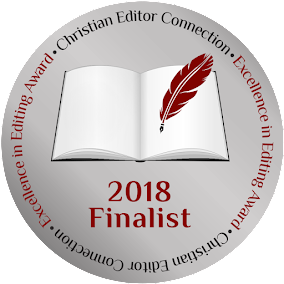 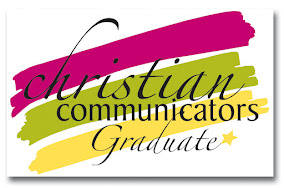