By Denise Loock   “I just want to make sure the reader gets my point.” That’s often the response I receive when I question a writer’s use of italics for emphasis.   That answer, however, reveals a lack of respect for the reader. The writer is implying readers lack the intelligence to get the point without the added emphasis. The writer is also conveying a truth about himself: “I’m either not skilled enough to communicate my point clearly and precisely, or I’m not willing to invest the extra time to craft a better sentence, so I’ll use italics.”   Ouch.   Before home computers existed, writers didn’t have the option to choose italics, and most realized that underlining words was a grade-school technique. Writers, therefore, were forced to make their words do the work.   According to most style manuals, italics should be used sparingly—for titles of books, magazines, and other publications; for foreign words and phrases; for names of ships, movies, and television sh
Post a Comment
Read more 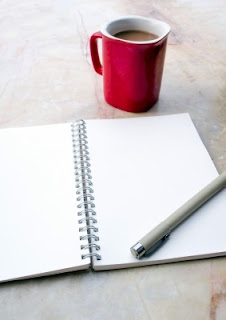 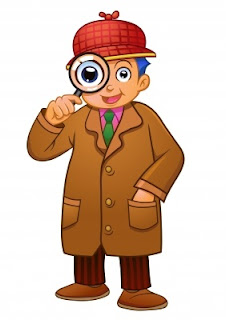 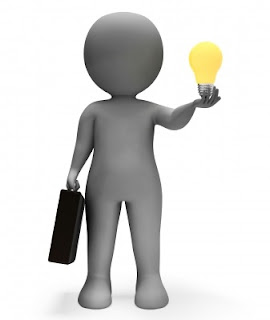 Co-Writing with the Holy Spirit 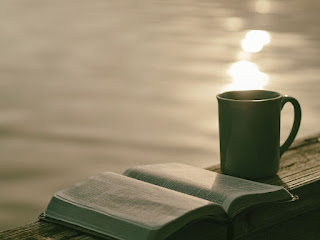 8 Bible Verses that Help Me Focus My Writing Career 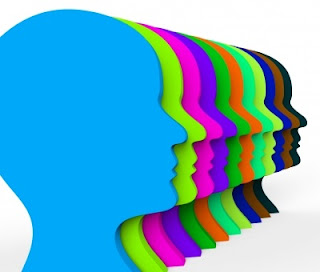 Writer, Know Whose Head You’re In 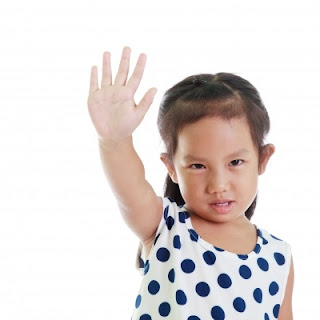 Writer, Don’t Be So Hard on Yourself 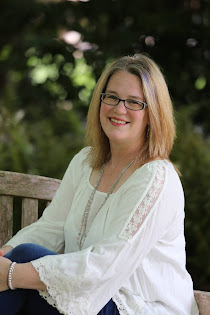