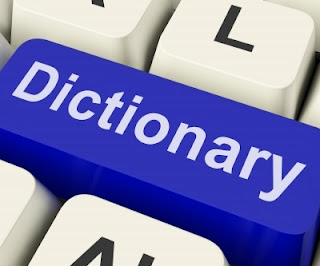 
Webster established spelling principles still preferred in American writing and publishing.[1] Almost singlehandedly, he unified “the most ethnically diverse nation with a common language” says biographer Joshua Kendall, and “two centuries after his death his words still unite the nation that he loved.”[2]

British English is chock-full of useless letters. Thanks to Webster, Americans omit the u in favor, behavior, mold, honor, neighbor, valor, and labor. But many Americans, including me, resist the switch to glamor, dialog, and monolog—although I have no problem with catalog.

The British cling to the double l in words such as cancelled, jeweller, travelled, counsellor, marvellous, and pencilled as well as the double p in worshipped and fellowshipped. Most American dictionaries agree those repetitions are unnecessary.

Webster trimmed the vowels in manoeuvre, aluminium, and paediatric. Storey and yoghurt also received a letter-cut. Thanks to him, we lop off the s in towards, forwards, and backwards. And balk instead of baulk is as American as baseball.

Some of Webster’s ideas didn’t stick. He wanted to eliminate the silent e in words such as fugitive, doctrine, and discipline. He also favored tung over tongue and ake over ache. We can forgive him for that, can’t we?

Although the British use  c in defence, offence, and licence, Americans write defense, offense, and license. In years past, we distinguished between offense and offence, but Merriam-Webster says that distinction is no longer necessary.

In America we prefer the –ed for past tense: dreamed, burned, spilled, smelled, learned, spelled, spoiled. The British still use the –t ending: dreamt, burnt, spilt, smelt, learnt, spelt, spoilt. Go with the American spelling, which is much easier to pronounce anyway. 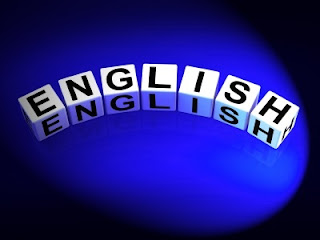 On this side of the ocean, we also write meter, fiber, center, and theater, although some cling to the British centre and theatre. Ditch the pretentiousness, fellow Americans. Choose -er. And no self-respecting American writes tyre instead of tire—although I know a few who favor cypher over cipher.


The British addiction to s is also inexplicable—apologise, authorise, and idolise. Even deodorise and demonise, for heaven’s sake. What do they have against the letter z? Webster moved us from the -ise to the -ize ending. We can also thank him for changing the pronunciation of the letter z from zed to zee.

The online Merriam-Webster Collegiate Dictionary clarifies whether a spelling is British or American. Unless you’re writing British historical novels or dialog for a British character, make Noah Webster proud. When you spell, stay on this side of the ocean.

Sidebar Quote: “I must write; it is a happiness I cannot sacrifice.” Noah Webster

[1] For a comprehensive list of what Webster delivered us from, visit http://www.tysto.com/uk-us-spelling-list.html. 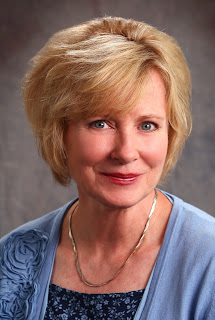 Denise Loock is an editor, author, and inspirational speaker. She is a general editor for LPCbooks, a division of Iron Stream Media. She also accepts freelance editing projects from writers who want to submit clean, concise, and compelling manuscripts to publishers (lightningeditingservices.com). Denise is the author of two devotional books, Open Your Hymnal and Open Your Hymnal Again, which highlight the scriptural truths of classic hymns and gospel songs. She is the founder of Dig Deeper Devotions, a website that encourages Christians of all ages to dig deeper into the Word of God. Three collections of devotions from the website are available on Amazon: Restore the Joy: Daily Devotions for December, Restore the Conversation: Fifty Devotions on Prayer, and Restore the Hope: Devotions for Lent and Easter.