Where’s the best place to start your story, article, or blog post? 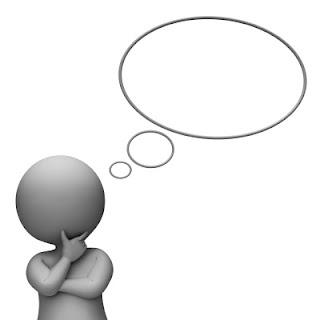 Tim, that’s a trick question, isn’t it? As the king told Alice in Alice’s Adventures in Wonderland, “Begin at the beginning and go on till you come to the end, then stop.” And that may be good advice if you’re taking a trip, but it isn’t always the best move when you’re writing.


As a writer, you have a wonderful superpower—time traveling.

Unlike in real life when you say something and you can’t take it back, in a story you have your superpower. Instead of responding, “I know you are but what am I?” you can take a minute, an hour, or a day and come up with the perfect witty response you wish you’d used on your brother. Or you can go to before the event and send your brother to camp. (Not that I’d ever do that.)

So, am I saying you shouldn’t start at the beginning?

No, but I am saying you have options. And each of them has its own benefits.

You can start at the end. 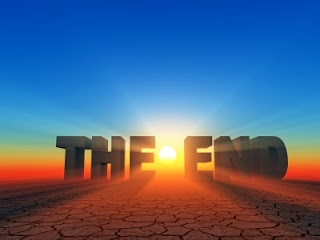 Starting at the end is the way we plan most of our trips and vacations, isn’t it? You choose your destination, then you look at the way you want to take to get there.


Sometimes, the genre dictates the type of ending your story has. A Bible study or devotion may begin with the action the writers want their readers to take.

I recently spoke to Lynnette Eason, who writes mystery/suspense and has over sixty books published and counting. She said she usually knows the ending of her story before she begins. Although she reserves the right to change it later.

Many fans of mysteries love them because of the clues they get to learn along with the detective. The readers want to determine the criminal before the detective does or learn at the end that who they thought was the murderer couldn’t possibly have done it.

By beginning at the end, the writer learns more about the culprit, and they are more able to spread clues throughout the story to reveal or hide their identity.

You can start in the middle.

James Scott Bell in Write Your Novel from the Middle, suggests the writer begins by looking at the change the protagonist makes at the crucial place at the midpoint. After that, the rest of the story sort of falls into place.

Way back when I was in seminary, they gave us a formula for writing our sermons or articles. We started with the three or four points we wanted to make or found in the text. From there, the writer worked at making an ending that would stick with the audience.

After that, he or she went back to sculpt the introduction to draw the reader or listener into the message.

That formula has often been helpful to me. Too often, I’ve started a submission and after a few sentences, I’ve unknowingly changed the subject. Then I hop on a rabbit trail, often one of the points, that takes over the article and sucks me in. And before I know it, I forget what the subject was, and I have a discombobulated mess that I have to toss into the trash can.

And you can start at the beginning.

I have started many of my stories or essays at the beginning and worked my way through. Asking questions like what happened next? or what if? helps me organize my arguments and come to a clear conclusion or ending. That’s how we naturally tell a story to our friends. And we tell the story so smoothly until, oops, I forgot or I meant …

Exactly what I don’t want to happen in my writing. That’s why it’s helpful to have more than one process for writing a piece. Whether I know the beginning, the middle (or as I just typed, the muddle), or the ending, there’s a way I can write that helps me get my message across.

Formulating our thoughts and making them understandable is the reason we write, isn’t it? Whether we’re writing for publication, for our friends, or even for just ourselves, we want to make our thoughts clearer, whether argument or story.

So don’t be afraid to begin with what you know whether it’s the beginning, middle, or ending, and develop your story from there. Maybe by using one of these formulas, you can keep yourself from tossing your piece into that ever-beckoning round file. 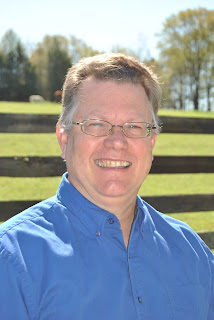 Tim Suddeth is a regular attendee of The Blue Ridge Mountains Writers Conference and a member of ACFW and Word Weavers. He’s currently working on his fifth novel. He has a monthly post on The Write Conversation and is trying to make a dent in his to-read bookcases. You can follow him at on his blog at www.timingreenville.com or on Twitter @TimSuddeth.