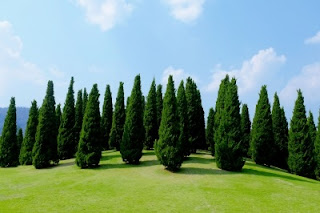 Bloggers and web content writers know that “writing evergreen” helps raise their search engine ratings and pull readers to their site. Like a cedar that stays fresh all year, evergreen writing feels like it was just written, even when it’s months or years old. Evergreen topics are always current as opposed to news articles that come and go. You’ve no doubt noticed the rack magazines at the grocery stores are nearly predictable with self-help and how-to stories. That’s evergreen.

Blogs and articles are considered evergreen when they:

But what if you are writing a nonfiction book—or a memoir? By writing evergreen, you can keep your book relevant over time—and drive readers to purchase it long after it’s published. Years before the web became a platform for writers, one of my mentors, Cec Murphey, taught me a simple secret for making dated information evergreen: use description that will continue to be true, no matter when the text is read.

Let’s look at these three examples of dated text I found in books I’ve edited—and the simple fixes:

Are there ever situations appropriate to include a current time or age in a book? Possibly, but often you’ll see a qualifier, like “at the time I am writing this…” Instead, an evergreen writer might state “when Johnnie was six” rather than, “my six-year-old.” 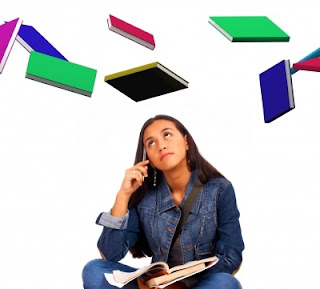 What about fiction? I recently found an avoidable evergreen mistake of a different sort in a middle grade mystery. The book was a contemporary story for readers in third to fifth grades. But the self-publishing, first time author had the characters playing with toys that were popular when the author’s grown children were in elementary school. Unless you are writing a period story, stay away from fads—immediately, this mystery (which was well written) pulled me out of the story with a reference that the intended audience would not relate to. Even if this book had been published in the 1990s, by using generic toy references, that book would be as fresh today as ever.

Happy writing! Have you seen anything in books that dates them? I’d love to read your examples in the comments. 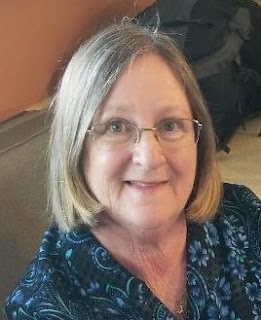 Posted by Andrea Merrell at 2:02 PM