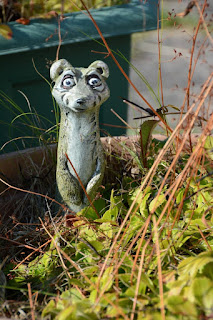 Pet words and phrases, more commonly known as weasel words, are a major problem. All writers have them, even those of us whose job it is to edit them out of other writers’ manuscripts.

If you’ve been writing for a while, you're most likely familiar with your own weasel words. If not, here are a few of the most common: that, just, really, surely, however, therefore, suddenly, quickly, quietly, softly, certainly, began to …

Recently, I discovered a few of my own hiding in my current WIP. Let me share them with you: in fact, after all, tried to, cringed, possibly, probably, and struggled. You might be asking yourself what’s wrong with these words? Absolutely nothing—unless you do a word search and find them used forty times or more. Talk about a reality check. Ouch!

Few things are more annoying to readers than redundancies, especially seeing the same words and phrases over and over. I’ve read a few books over the years that I wanted to throw across the room because of too much repetition. 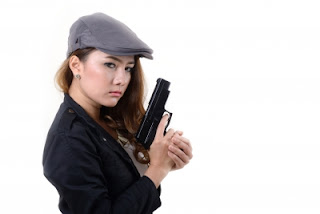 So, what’s a writer to do? We have to be aware of our pet weasels, be willing to part with them, find them, then shoot them. Bang! As they say, don’t marry your words.

Let’s look at a couple of examples, and you decide if the italicized words are necessary in the sentence.

Here’s another one for you to untangle:


Pretty bad, right? How about this?


Do you see how eliminating those pesky weasel words tightens your writing? Be sure to do a word search and get rid of those little varmints. Your readers will be glad you did.

What about you? Do you have your own set of weasel words? We would love for you to share them with us.

TWEETABLE
Writers, be aware of your weasel words. Find them in your manuscript … then shoot them. via @AndreaMerrell