Are There Grammar “Rules” for Writing Fiction?

Our guest today is best-selling novelist and writing coach, C.S. Lakin. Leave a comment below and you will be eligible to win her newest book, Shoot Your Novel.

When it comes to writing fiction, often there are no definitive rules to certain aspects of structuring sentences. In addition, a writer’s voice, writing style, tone, and genre can and should influence choices in how to craft narrative, internal thinking, speech, and description. But there are some basic principles or practices that many fiction writers use, regardless of genre, to help them tighten up their writing and keep prose from becoming muddled, clunky, or redundant.

One of my English teachers in high school had a saying he often repeated: “Say what you mean. Don’t say what you don’t mean.” It’s stuck with me for four decades, and I often think of this when writing. It may sound simple, but the advice is sage. The task of an adept writer is to figure out what she wants to say, then find the best way to say it.

Granted, when in a character’s voice, the rules can often be set aside to convey the personality intended. Speech and thoughts may be grammatically wrong but entirely appropriate for that character due to his background, education, and other factors. But there are specific places where bending or breaking the established rules of grammar is not a good idea. Your novel or short story (or anything you write) should showcase a handle on correct grammar.

So be judicious with breaking the rules. And use your judgment in deciding when and if to follow these fiction “rules” I’m presenting here. If any of them can help you write better, tighter sentences, then they’ll have value for you.

Avoid passive construction.
Perhaps the weakest sentence is one that begins with “it was” or “there were.” So often when I critique a manuscript, I ask the question in the comment balloon: “What is it? Who are they?” So, go through your manuscript and search for it was and there were and replace each phrase with a strong noun and verb. Instead of “It was raining hard,” try something more descriptive like “rain pelted the roof.” Writers have been taught to avoid passive voice, but it’s not wise to say you should never use the word was anywhere in your writing. There are times when passive voice is the best choice. If your character is in the process of doing one thing when something else happens, you need to use the passive progressive structure: “I was stirring the noodles, when my contact fell into the water.” That works perfectly. If you try to rewrite that to avoid the passive construction and come up with “I stirred the noodles as my contact fell in the water” it’s a bit off.

Use correct verbs with speaker tags.                                                    I'm surprised at how often I see incorrect speaker tag verbs. Those are the verbs used to describe speech. It’s important to understand that speaker tags use only verbs that can create speech. Writers often get creative with verbs in their tags, saying things like: “I love you,” he smiled (or laughed, joked, lied, sighed, coughed, chuckled, etc.). You can’t sigh speech or cough speech, so only use verbs like said, asked, replied. Simpler is better. The word said is most recommended because it is considered invisible—which is a good thing. There are simple ways to tweak your sentence to use a variation of the verb you want:
Avoid adverbs.

Perhaps you’ve heard that adverbs are often frowned upon. It’s true—a lot of beginning writers use adverbs excessively. And it does make your writing look cluttered and amateurish. Why? Because it is better writing to have the choice of words and the structure of a sentence imply the mood, emotion, or intent of what you are trying to get across. Rather than tell that someone is angry (“Go away,” he said angrily), show it (“Go away,” he said, slamming the door in her face).

Distinguish between consecutive and simultaneous events.
I often notice in the manuscripts I critique and edit, two (or more) sequential events happening simultaneously. Authors often construct sentences like this:

Certain things have to occur in sequence. You first turn the doorknob, then open the door, then grab the guy. You stir the cereal, then sit down and sigh (maybe you’re sick of eating cereal?). After the man opens the car door, he then turns on the ignition and starts the car. Don’t be afraid to use then. It’s a useful word.

If you follow these “mostly accepted” rules, you’ll find it easier to “say what you mean” instead of “saying what you don’t mean.” Break them at the risk of being misunderstood.

BIO: C. S. Lakin is a multipublished best-selling novelist and writing coach. She works full-time as a copyeditor and critiques about two hundred manuscripts a year. She teaches writing workshops and gives instruction on her award-winning blog Live Write Thrive. Her new book—Say What? The Fiction Writer’s Handy Guide to Grammar, Punctuation, and Word Usage—is designed to help writers get a painless grasp on grammar. You can buy it in print here or as an ebook here.

Posted by Andrea Merrell at 5:00 AM 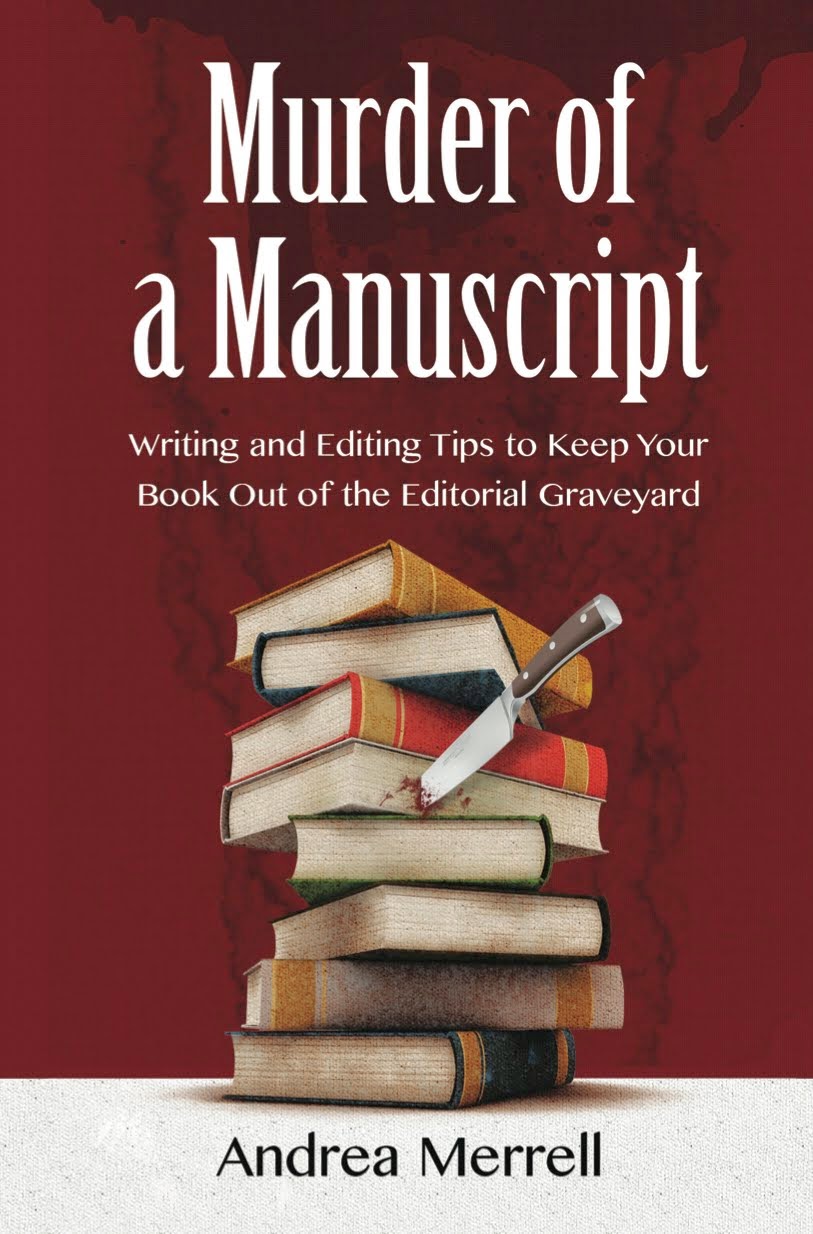